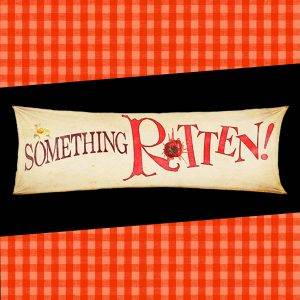 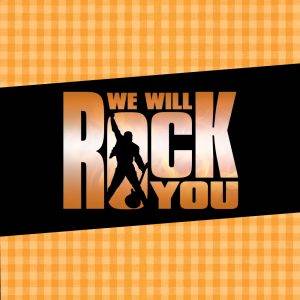 We Will Rock You

We Will Rock You

It is 300 years in the future. A post-apocalyptic world is ruled by the Globalsoft Corporation and its sinister leader Killer Queen. But a pair of dreamers – Galileo and Scaramouche – are ready to ‘break free’ from this control and mount a rock-and-roll fuelled revolution!

Featuring more than 20 hits from Queen’s iconic songbook including ‘Bohemian Rhapsody’, ‘We Are the Champions’, ‘Another One Bites the Dust’, and many more – the fist-pumping, foot-stomping anthem to individuality arrives in Stanley Park having rocked more than 16 million audience members around the globe!

Blending the excitement of a musical with the electricity of a concert, We Will Rock You is a high-octane feast for the senses and a triumphant tribute to one of the greatest bands of all time.

Story and Script by

* Appear with the permission of Canadian Actors’ Equity Association

In the streets of Elizabethan England, William Shakespeare is a Renaissance rock star while playwright siblings Nick and Nigel Bottom are stuck in his shadow.

Desperate to write a hit show, the Bottom brothers enlist the aid of a mysterious soothsayer who foresees they can beat the Bard’s success by creating a brand new form of theatre… the musical!

Hilarity ensues and absurdity reaches new heights, in this satirical spectacle that pokes fun at everything audiences adore about Broadway. Featuring show-stopping song and dance, a wacky cast of characters, and gut-busting comedy, Something Rotten! is a love letter to the sequined, splashy, and spectacular form called the musical.

“The funniest musical comedy in at least 400 years!” – Time Out New York

Music and Lyrics by

* Appear with the permission of Canadian Actors’ Equity Association